Spending lots of time on airplanes you have plenty of time on your hands, so through the help of an iPad and the ArtRage I can pass the time.  Not work related but I wanted somewhere to stick them save them going to waste.  Hope you enjoy. 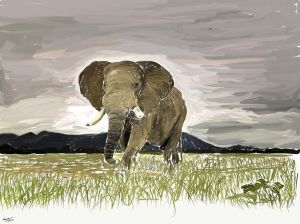 Stick Your Neck – September 2012 on a flight to LA.  After spending too many weeks sticking my neck out to make a couple of projects come together. 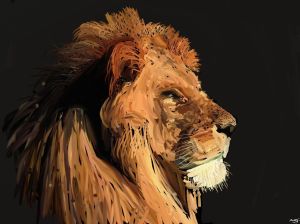